The Patriot Guard Riders are a motorcyclist group comprised primarily of veterans who attend the funerals of members of the U.S. Armed Forces at the invitation of the deceased’s family.The group was initially formed to shelter and protect the funerals from protesters from the Westboro Baptist Church, who claim that the deaths of U.S. service members in Iraq and Afghanistan are retribution for American tolerance of homosexuality. The Patriot Guard positions itself to physically shield the mourners from the presence of the Westboro protesters by blocking the protesters from view with their motorcade, or by having members hold American flags. The group also drowns out the protesters' chants by singing patriotic songs or by revving motorcycle engines.

The group's mission quickly expanded to include the funerals of law enforcement officers, fire department personnel, and any active duty member or veteran of the U.S. Armed Forces and is now largely focused on recognizing and honoring the sacrifices of deceased soldiers as well as their families and loved ones. As of April 28, 2008, the group reported over 137,000 members. In addition to their attendance at funerals, the group also greet the soldiers at welcome home celebrations, deployment ceremonies, and perform volunteer work for veteran's organizations such as Veterans Homes.

The Patriot Guard Riders is a diverse amalgamation of riders from across the nation. We have one thing in common besides motorcycles. We have an unwavering respect for those who risk their very lives for America’s freedom and security. If you share this respect, please join us. We don’t care what you ride, what your political views are, or whether you’re a "hawk" or a "dove". It is not a requirement that you be a veteran. It doesn't matter where you’re from or what your income is. You don’t even have to ride. The only prerequisite is Respect. Our main mission is to attend the funeral services of fallen American heroes as invited guests of the family. Each mission we undertake has two basic objectives.

We accomplish the latter through strictly legal and non-violent means. To those of you who are currently serving and fighting for the freedoms of others, at home and abroad, please know that we are backing you. We honor and support you with every mission we carry out, and we are praying for a safe return home for all.

The Patriot Guard Riders of South Texas invite you to join them in their mission of Silent Respect. 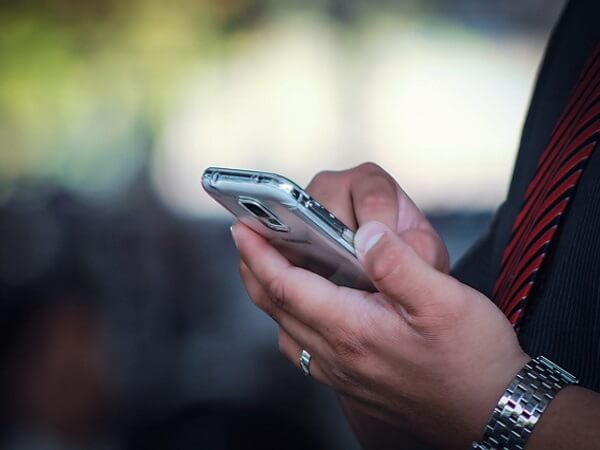 A year of daily grief support

Our support in your time of need does not end after the funeral services.  Enter your email below to receive a grief support message from us each day for a year.  You can unsubscribe at any time.

Visit www.prepaidfunerals.texas.gov for information relating to the purchase of pre-need funeral contracts including descriptions of the trust and insurance funding options available under state law.
© 2021 Trevino Funeral Home. All Rights Reserved. Funeral Home website by CFS & TA | Terms of Use | Privacy Policy